Richard Pettifer (Richard ¬1) is an Australian theatre director, critic and theorist based in Berlin.

He is part of the collective Atelierhaus Australiasche Botschaft OST, housed in the former Australian Embassy of East Berlin. He writes criticism on his critical writing platform Theaterstück, as well as for publications such as the Sirp (EST) and Arterritory (LAT), and journals Symbolon and Methis.

In 2013, he traveled overland from Australia to Germany, performing and doings residencies in Indonesia, Malaysia, India, Iran, and Romania. While attending the 2017 COP 23 in Bonn, he attempted to make the sea level rise by organising a mass-jump into the Rhine River to flood the conference.

His work often concerns climate change and art activism, emphasising our complicity with the global system through distancing mechanisms in culture. His recent theoretical work focuses on the concepts of ‘Superhumanism’ – a means of collective empowerment through re-entering the realm of human social relations.

Currently he is collaborating with scientists from the European Commission on an opera with the theme of Big Data, featuring the world’s first robotic baritone singer. 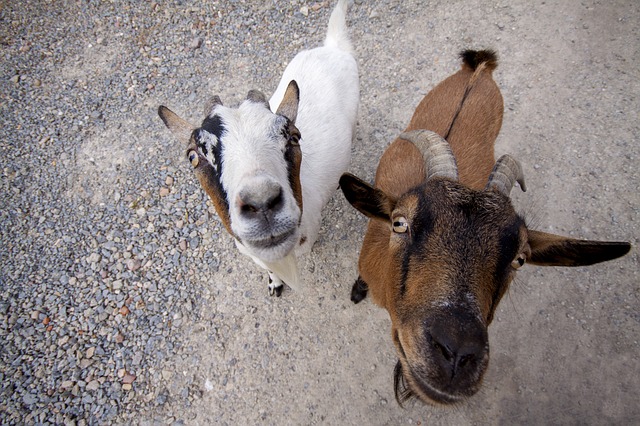