A sort of funny thing about trying to lead a festival at the moment is the huge amount of risk-management scenarios it throws up.

Risk management is a metaphor for describing human experience that is delivered to us from the business world. It describes the human as a decision-making entity programmed to follow the path that is most profitable to itself. The best path is not necessarily – so the logic goes – the least risky. Sometimes, a certain amount of risk is good. This logic of defining everything by its risk level touches every area of human life – it’s even used to rank play equipment in childhood development. 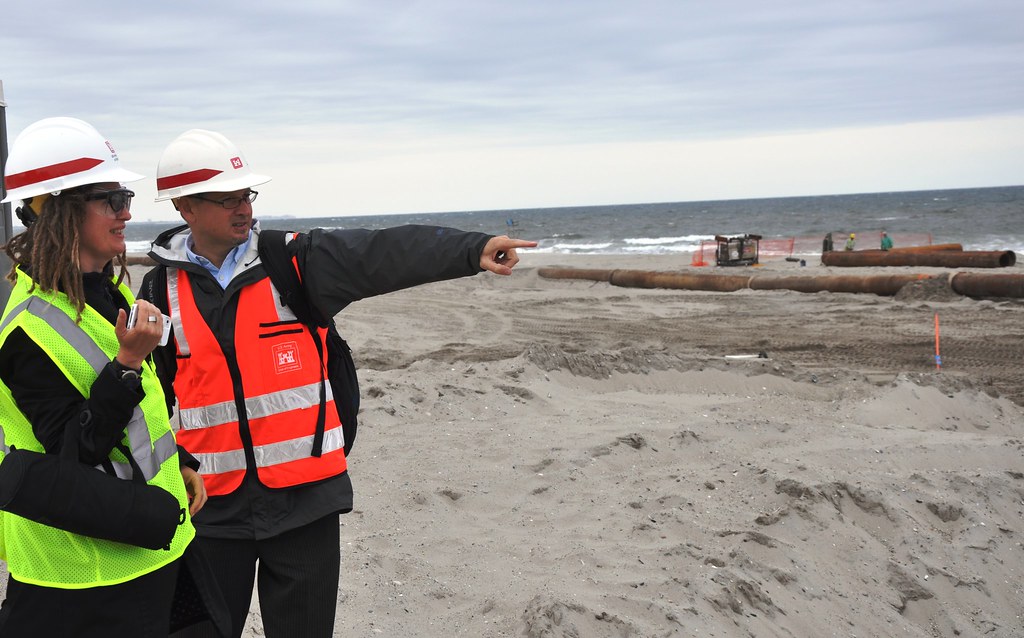 Risk management is one of several problematic areas that has hugely accelerated over the pandemic. Governance is now done mostly with algorithms, to avoid human intervention as much as possible and perform constant (live) risk assessments, which are then sold as decisions to populations by politicians who anyway no longer have the power to intervene meaningfully. With COVID-19, it seems like threats are everywhere, making the logic of risk management seemingly never more relevant.

When considering the biggest challenge about in building Faki 24 for SeeCULT, the thing that jumped out at me was “avoiding risk management”. The reason for this is in some way simple – risk management is just fundamentally not artistic. It creates banality, and removes the joy and spontaneity from being human. This is true even if risk management is used to actually take risks. Is it really a “risk” if you’ve calculated it all out beforehand? 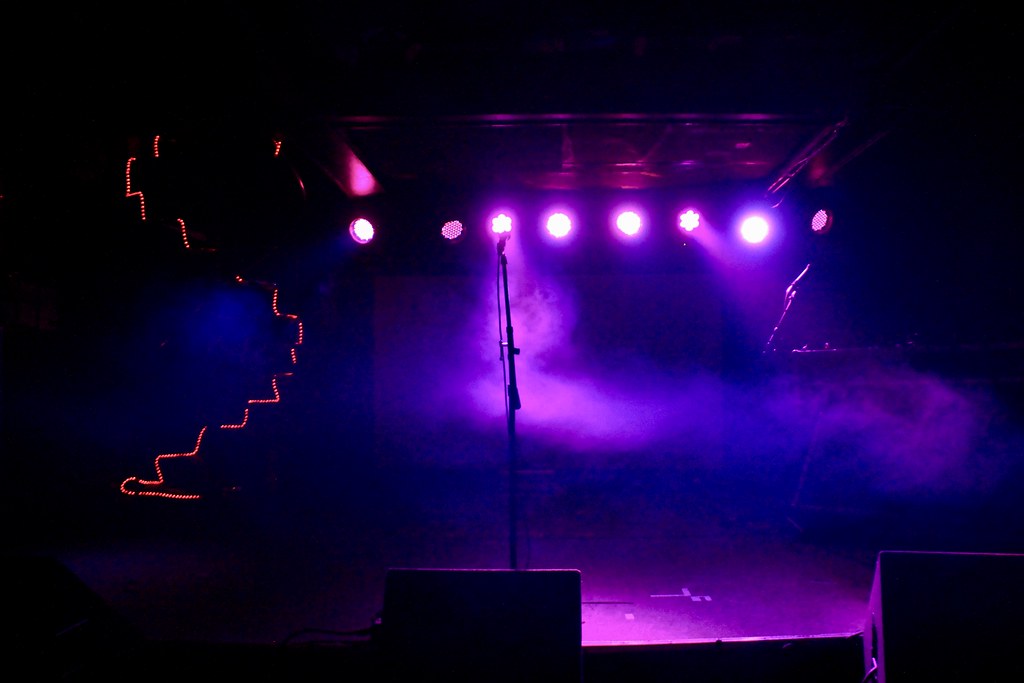 The Stage is a place for risks, but more importantly, it’s a place where ‘risk’ itself is diminished in usefulness. Artists have various motivations for doing their work, but most have a workaround for avoiding reducing the whole thing to a risk management exercise: sometimes that’s called following an intuition, a hunch, sometimes an impulse. Something where the end is not clear, and everything cannot be calculated out before the beginning. When it is only about maximising profit, then art is not at work anymore. Unfortunately, this is the logic that is rewarded under a global culture obsessed with risk management. But it is not where the art is: not in soaking up more and more resources, but instead choosing paths that, at least in the dominant sense, do not compute.

It reminds me of John Hodge’s still immortal countercultural screenwriting at the beginning of Trainspotting (1996): “Choose Life”. This mantra has meant many things over the years before and after Trainspotting, but I can think of no better counter-argument to the current obsession with risk management. Choosing life means an embrace of something beyond risk, and more intertwined with the elevated difficulties possibilities, and emancipation of living itself.

Isn’t ‘escape’, in the end, about choosing life, rather than continuing with this half-existence under the trap of risk-management thinking? 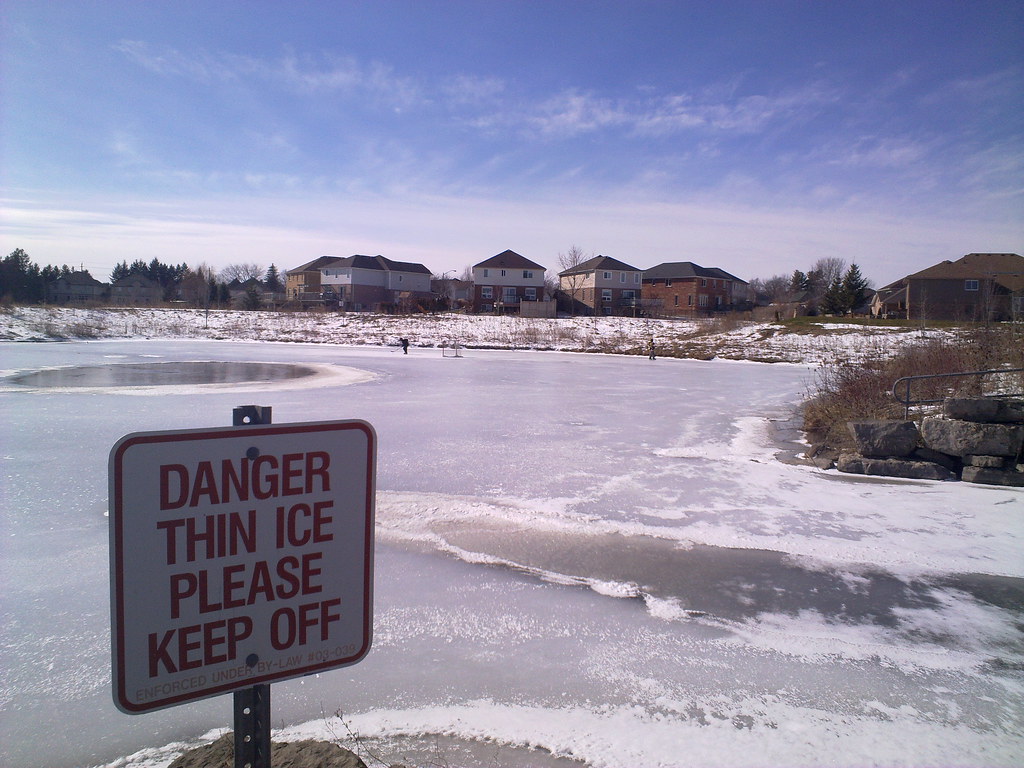